Samsung galaxy M20 is new mobile phone will soon be launched by Samsung company in January 2019 all across the world. Some models of M series are launched in Dec, 2018. This mobile is specially designed for the Asian countries and have significance for the target market.

This version is specially designed for this mobile phone to target the Asian market. This mobile phone has wide screen of 6.3 inches with high quality resolution of 1080×2340. Samsung galaxy M20 is quoted with 3gb & 4gb ram and 32gb & 64gb storage for storing the videos and important files.

Samsung galaxy M20 has a powerful battery of 5000mah capacity which is quickly recharged by 15w charger. This is available in 13000 in India. Now, Samsung galaxy M20 is globally grabbing the customers and increasing the share in market. It already flops the other mobile phones in India. 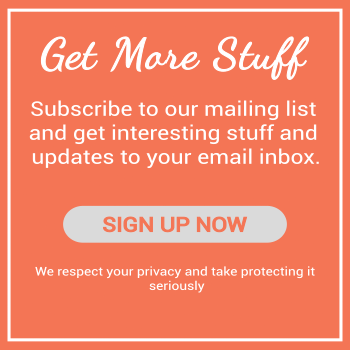 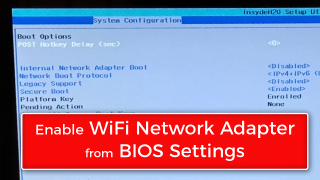 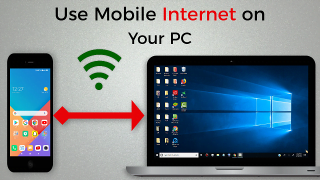 How To Connect Internet from Mobile to PC 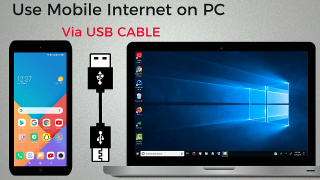 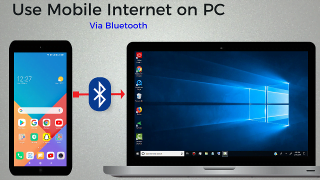 how to connect internet from mobile to PC via Bluetooth 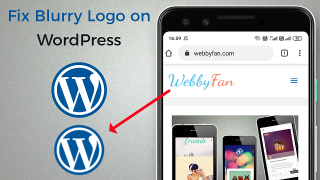 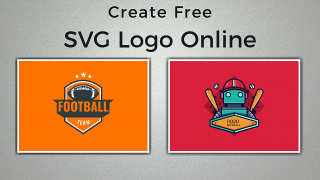 How to Create Free SVG Logo Online for Your Website 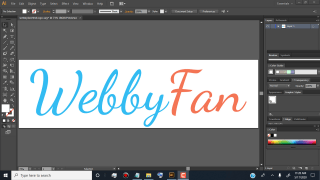 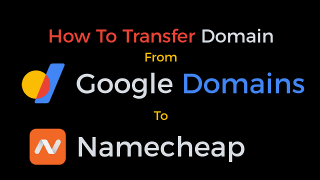 How To Transfer Domain from Google Domains To NameCheap 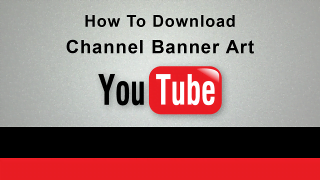 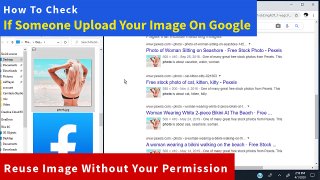 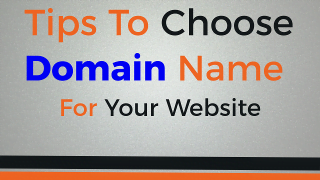 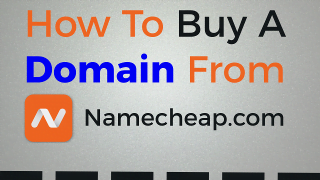 How To Buy Domain Name for Your Website on Namecheap 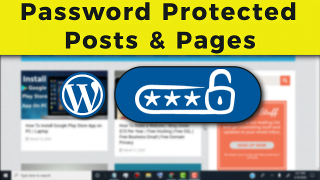 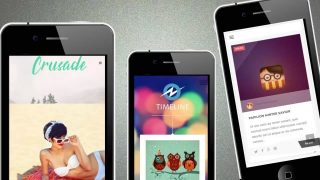 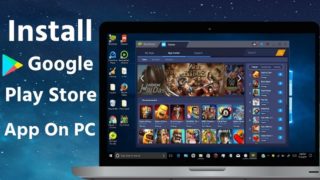 How To Install Google Play Store App on PC / Laptop